I'm the fortunate one who connected with some brilliant and risk-taking programmers just after the millennium launched and dove in head-first into the online grassroots activism and networking world. Through Grassfire, I've been privileged to connect with millions of patriotic citizens and hopefully help them expand their impact in our day. Now, I'm thrilled as we launch the new Grassfire to serve you better!

Also, check out my Prezis .

(with my wife, Stacy) 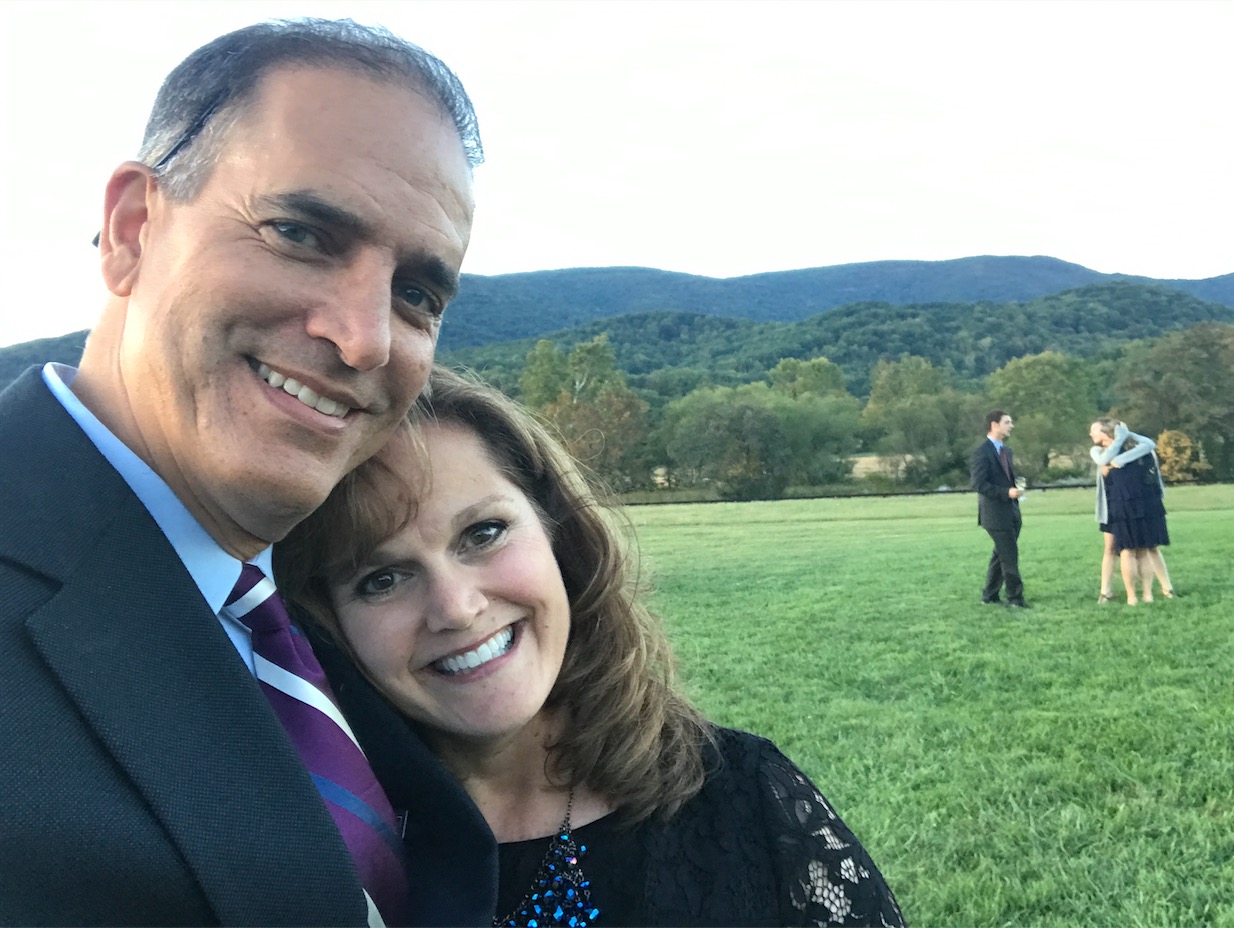